The 7th release on 45 Live Records obviously had to be by Aeon Seven with his 2nd recording for the label. This French producer/DJ/animator from Rouen in northern France is quite simply a mighty talent, excelling at everything he touches. Whether it be a blistering turntablist DJ set, an expertly crafted mixtape, an eye-popping video animation or indeed some beautifully arranged and produced dancefloor cuts, as we have right here on this new release.

‘The A-side ’Soul Altitude’ sees Stéphane drop some snappy drums and an über phat fuzzy bass as a bed for guitar riffs, organ stabs and LIVE horns to swirl around upon, complete with a tough breakdown and horn solo to end, it’s a deep mid-tempo dancefloor burner. Meanwhile the B side ‘Preliminary Battle’ takes a super tight boom-bap drum sound and adds an even filthier bassline to underpin this heads-down organ-fueled workout. The strings add extra urgency and mood to complete his fantastic 2nd release for 45 Live. 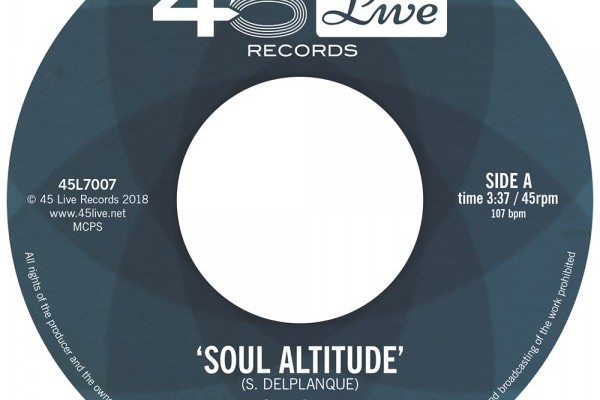 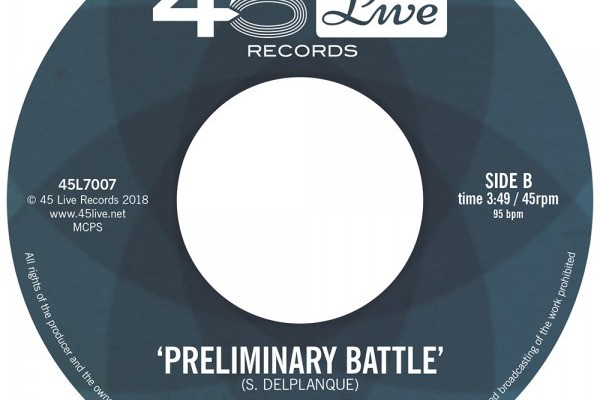