Smoove can boast a career in the music industry that dates back almost two decades. A man of many talents he is not only the producer & driving force behind Smoove and Turrell but his passion and love of music has guided him onto a path that includes international DJ, label boss, Re-mixer & live performer. His obsession of digging for vinyl is second to none travelling the globe seeking out those golden nuggets.

Smoove’s integrity & originality was spotted by legend Eddie Piller (Acid Jazz Records) in 2005 when he signed Smoove to release his first solo record “Dead Men’s Shirts” and after the success of the singles “Coming Back” & The Revolution Will be Televised” both Smoove and Eddie realised a follow up was on the cards. “Gravy” was released in 2007 with the now B-Boy classic “I’m a man” featured in its list of classic dance floor fillers.

Not happy with just producing music Smoove started his highly successful “Mash Up” label Wack Records in 2006. Rocking club charts all over the globe with “Big Love” & “Quality Soul” to name a few.

In 2009 Smoove & Turrell released their first album “Antique Soul” on Jalapeno Records, gaining support and mainstream play list action for “I Can’t Give You Up” & the northern soul stomper “Beggarman”. Never the kind of man to quit on a good thing, Smoove then went on to produce S&T’s most successful album to date “Eccentric Audio” with hits “Slowdown”, “Hard Work” & Gabriel were all play listed on national radio stations across the world including BBC Radio 2 & BBC Radio 6.

2014 saw Smoove complete the third S&T album “Broken Toys”. with plays from the likes of Gilles Peterson and Craig Charles including reviews topping every thing that had gone before, things are definitely looking good for the man named “Smoove” 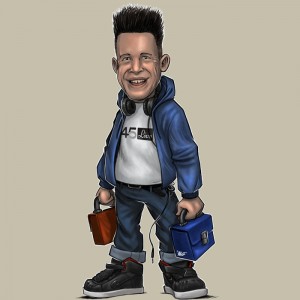 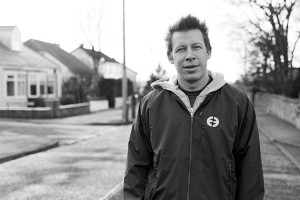 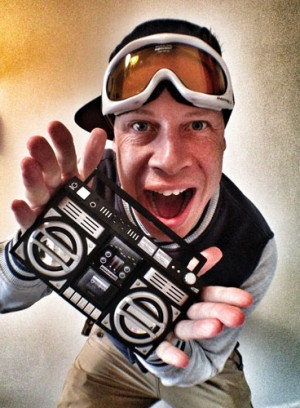