Starting his life in music as a percussionist in the mid 80's, playing in jazz-funk, African and indie-funk bands, Pete quickly progressed on to DJing as Acid House kicked off in the SW of England in 1989. After a few years playing Acid House he returned to his love of jazz and started the seminal South West club night Jelly Jazz in 1993 (which is still going!).

Pete has promoted well over 1000 club nights and live concerts across the South West of England from small bars to prestigious venues like The Eden Project. And as a DJ has played all over Europe, plus trips to Canada and New Zealand.

Part of Pete's success in promotion has been his other working persona as a graphic designer and works commercially as a freelance designer for clients in and out of the music biz.

45 Live is the new project where Pete can consolidate his experience to create something really exciting with worldwide reach!

45 Live was originally co-founded with Scott Hendy aka Boca 45. 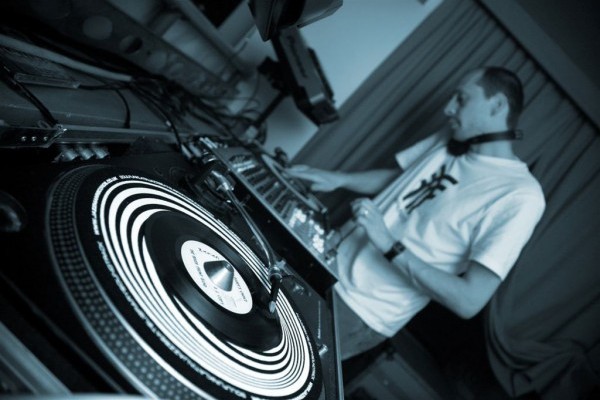 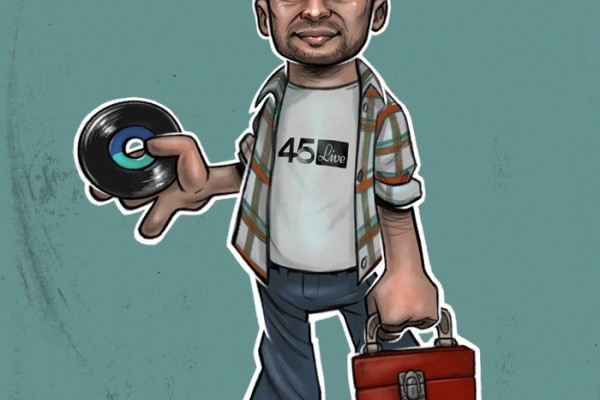