Mixing and mingling, cutting and mucking – Jstar has been pumping out party hits for ten years now culminating with the release of ‘Licensed Plates’ – a selection of his finest licensed tracks from the past decade. The staple sounds of his west London heritage echo through twelve bass-heavy tunes, taking you on a vibing rhythmic journey, celebrating an eclectic mix of music genres and what some have coined as Dubtronica.

Jstar as a label first became known for his remixes of Blackstreet’s ‘No Diggity’ on Real Rock riddim and Blu Cantrell’s ‘Blushanti’ on Shanty Town riddim, which grabbed the public’s attention and proved popular among top DJs of the time, such as Norman Jay. That initial release was a true labour of love: working with vinyl, self-producing and self-promoting required total dedication – as well as time and money. Although Jstar vowed he would never put himself through such a demanding process again, he couldn’t resist his creative urges. So it wasn’t long before he was back making more, going on to produce mainly unofficial remixes (but getting authentication where he could). With his rising reputation this meant Jstar was soon working on big productions for major artists and record companies which included EMI, Sony, V2 and Acid Jazz. 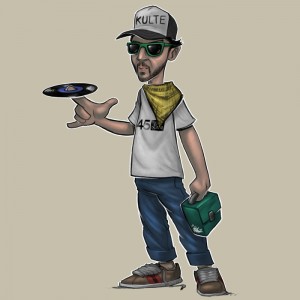 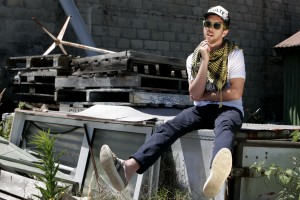 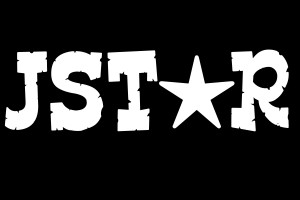