A very warm welcome to the 45 Live team to the mighty Florian Keller. A man with a ridiculously deeeeep knowledge of 45s and a collection to scare the most ardent DJ!

Florian Keller found his love for Funk 45's in the mid 1980's working as a radio-editor and doing compilations. As a dj Florian Keller has been relentlessly touring Funk-Clubnights since the mid 1990's e.g. Madam Jojos, Deep Funk, Jelly Jazz or WahWah in the UK, the Ellbow Rooms in San Francisco, Griboedov in St. Petersburg, BGC in Beirut, Raw Fusion in Stockholm, Marula in Madrid & Barcelona or Funk Against Junk in Minsk, to name a few.

More recently his Party-Keller night has been renamed Funk Related!, which is monthly at Mila Club, Munich.

Together with Jan Weissenfeld (Poets Of Rhythm) since 1993: Funk-Squad at Atomic Cafe, Import Export and temporary locations. 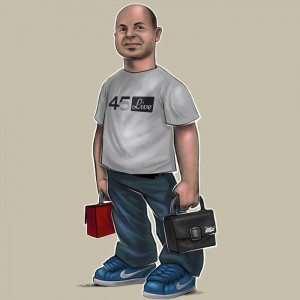 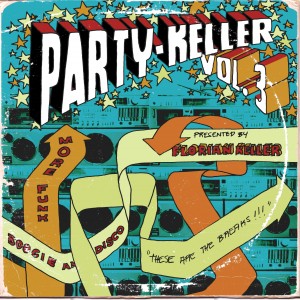