The Master of Gospel (and Funk, and Soul!)

Greg Belson began collecting records in 1984, exploring Hiphop culture from beats to samples, rap styles to lyrical flow. A penchant for the vintage soul recordings that were the backbone to these recordings soon started to flourish and shortly with it, a desire to promote gigs. In the early years, he co-promoted shows with ATFC (Defected Records) and DJ Vadim (Ninjatune/BBE), playing many local clubs in and around South London.

In 1994, Greg and Keb Darge joined forces to launch the legendary club session that has become a brand name in ‘Deep Funk’. The original concept was to create a night that covered all areas of funk music over two floors, in a West End London club. In the basement was a brace of DJ’s spearheaded by Keb playing 60’s beats, raw soul, Hammond funk and suchlike, whereas on the first floor, the mood was modern soul, 70’s soulful funk and even P-Funk.

By 1996, Greg had moved into music production, teaming up with Nick Faber to form the ‘Hightower Set’. The Black on Black label released a series of 12’s which gave the duo opportunities to work alongside the likes of Tony Brown (Lee ‘Scratch’ Perry collaborator), Aquasky, DJ Harvey, the Freakniks, Spacer and Meat Katie. Other labels offered remix work too including Scenario, Kingsize, Halflife and Moving Shadow. A number of tracks also made some hot compilations of the day released by labels such as Dope on Plastic, Beechwood, All Seeing Eye and Moving Shadow.

Kingsize Records signed the Faber/Belson production team in 1997under a separate moniker ‘Appleseed’ where the pair recorded with engineer Matthew ‘Bushwacka!’ B. Several tracks from this collaboration were licenced onto compilations, TV spots and brand advertising.
Greg continued DJ’ing throughout the ‘Hightower’ years and held various residencies at nights like ‘Hogwash, once rated by Snowboy as ‘one of the best, if not *the* best, funk clubs in the country. Appearances across the UK followed, as well as holding down  a 14 year Thursday night residency in his home town of Kingston Upon Thames.

In 2006, Greg moved to Los Angeles California to be closer to the source of the music and since the move, he’s been responsible for unearthing some remarkable music that had previously gone unheard. He’s become known as the authority for vintage Gospel Soul recordings and since 2011, has hosted 'The Divine Chord Gospel Show' on dublab.com. Now up to its 100th broadcast, it has gained a global fanbase with dedicated listeners tuning in worldwide.

In 2014, he embarked on a 46-date European tour taking in nights all over the UK, as well as Switzerland, Spain, Germany, Holland and Italy…. the shows kicked off with an amazing headline set for Block 9’s ‘NYC Downlow’ stage at Glastonbury Festival. The tour was met with critical acclaim from all corners of the industry and has placed Greg in the spotlight as one of the leaders of rare and underplayed soul music. 2016 was a massive year, seeing the release of his critically acclaimed compilation on Cultures of Soul Records, 'Greg Belson's Divine Disco'. With support from the likes of Lauren Laverne naming it 'Compilation of the Week' on her BBC Radio 6 Music show, sales have been amazing for such a left field collection of tunes. To promote the release, Belson embarked on a 60 date tour of Europe, once again treading the boards at Glastonbury Festival, as well as taking in shows in France, Portugal, Spain, Italy & Germany.

Two compilations were slated for released in 2019 including Divine Disco Vol. 2 on Cultures of Soul, as well as the hugely anticipated ‘The Time For Peace Is Now – Gospel Music About Us’ released on David Byrne’s Luaka Bop label. Two European DJ tours took place from June to July and September through October to promote each compilation. Radio play with the likes of Ross Allen and gigs across several continents followed including another massive Set at the NYC Downlow at Glastonbury Festival.

Hear him play at a dancehall near you soon, or online via the following creative hubs; 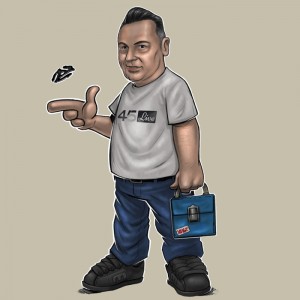 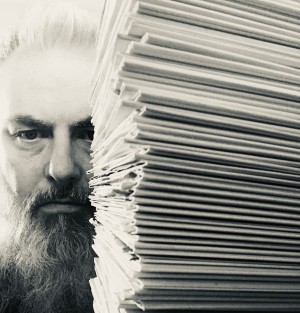 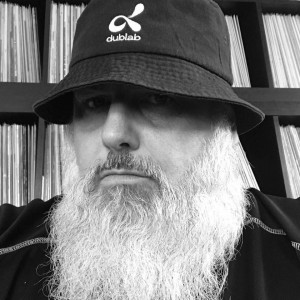 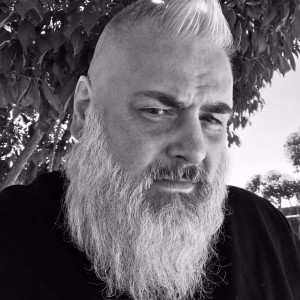