The birth of a new record label specialising in high quality funk, soul, jazz and disco 45s is embraced with open arms here at 45 Live and when the first record out the traps is something this special well it's worth banging on the walls about and shouting from the rafters with wild abandon. London record label Clap City Records charm the record buying world with the release of 'Keep The Groove' by Detroit's Bostonian. It's baffling to think that it's been down to Clap City to unearth this gem. It's been under the radar for so long, save for a few seasoned spinners with the knowledge. Originally released in 1981, this is the first time it's been reissued from it's original run of 500. The label have digitally restored the track in-house and have had it fully remastered and cut at Abbey Road Studios. Bundled with this 45 is an informative 'zine detailing the history of this Detroit gem. We now wait with bated breath for the label's follow up release. Highly recomended.

Head over to https://clapcityrecords.com/ to secure your copy today! 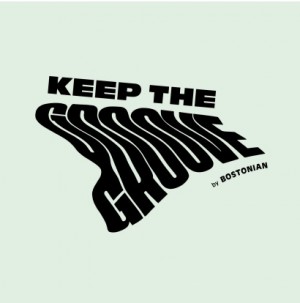