Court is now in session! The rekindled partnership of French hip hop independent label Beats House Records and Canadian duo Dragon Fli Empire yields fresh produce right on time for spring time plucking. The production on ‘Hold Down The Fort’ is handled by Djar One who is ably abetted by DJ Cosm on the cuts. The wise wordplay comes courtesy of emcee Teekay as he sprays his langorous tones all over this track, demanding everyone take a seat and listen intently while he holds sway on this prime example of upfront rap for the modern hip hop arena. On the flip, ‘Right On Time’, DJ Cosm and Djar One swap toys just for the fun of it and there’s even enough room in the vocal booth for Von Pea to join Teekay on this cool out jam as DJ Cosm takes it down a notch. 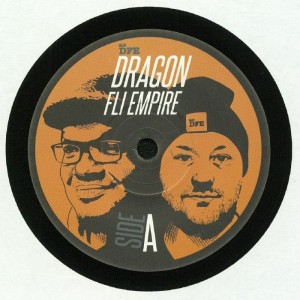