In recent months, 45 Live's DJ Food and Pete Isaac have both been on a mission hoovering up 7" versions of acid tunes from the golden era (many we already have on 12"). With both DJs having recorded 7" only acid mixes for radio...DJ Food's mix goes out on the wonderful 'I Love Acid Radio' show with Posthuman, and Pete's mix will be aired on Dublab in LA on April 1st. And of course a live show will be forthcoming at some point, watch out for this!

Acid is not a genre that got a lot of 7" releases, although there's a good slew of classic acid tracks that got a 7" inch release in various countries around the world. And the occasional release appearing on 45 since 1989. So it's nice to see this new record from Inter Gritty getting a limited release (200) on 7" vinyl, and it's a wonderful straight-up pure 303 acid cut out of Sweden. Meandering, trancy, squelchy goodness that sits perfectly against anything by Bam Bam or Adonis. I only wish I had got this before recording the mix for Dublab! 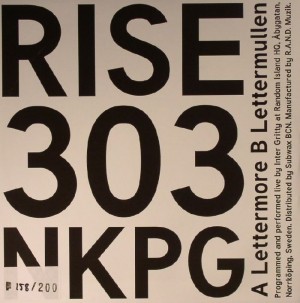 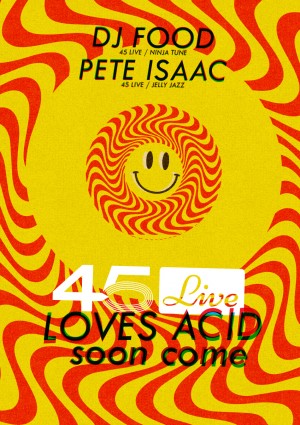