OK, I keep saying it, everytime Matasuna put out a record I say "this is the best one so far", well now I really mean it! Not sure I've come across this band before, so I've definitely been missing out as Latin funk is a favourite flavour of musical sweet. Taken from the LP 'The Judges Nephew' which was recorded in Miami in 1967, these 2 cuts stride the boundaries of Latin funk on the A side and Latin jazz on the B, with both being prime examples of those fusions. Tempted to go for the B side (ha ha) for where the real joy is, but I can not deny the high levels of dopeness in 'Harina De Maiz', a wickedly funky psychedelic Latin jam that is driven by acid drenched organ and wah wah guitar. Meanwhile 'Corned Beef Hash' is a percussive piano-led peice of Latin Jazz perfection, swinging all the way through, love it. The only gripe is both tracks end too quickly! 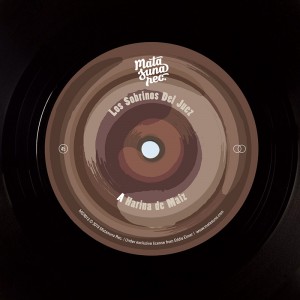 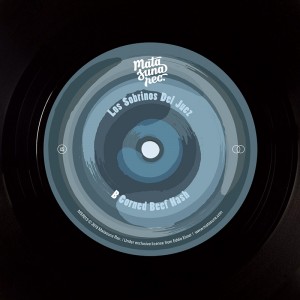