This actually came out in 2015 (but came in the package of rekkids from MSLX in Canada recently, so reviewing it anyway!). I've always known that a D&B remix of 'King of Latin Soul' is an obvious choice, and actually made one myself a few years back just for my own DJ sets, but where mine sampled the original Joey Pastrana recording , HUBBZ works with the band Lospoboycitos who cover the track which in turn gets the D&B rerub, building from the latin vibe into straight up D&B beats, nicely done. 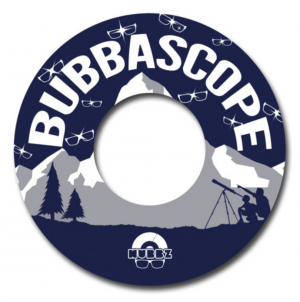