Paul Mason investigates the musical religion of Northern Soul from his personal recollection from the 1970's to the nights still running today. Its 40 years since the first Wigan Casino allnighter (up to 2000 people used to go to the weekly All Nighter during the 1970's) and this music is still as important as it is today. Underground and dangerous music when nobody had ever heard of such a thing! 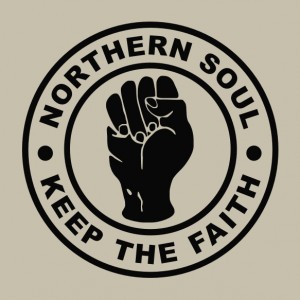