When it comes to raw Latin funk, you can't really get much better than this absolute belter from Porfi Jiménez. Originally written by Fela Kuti, 'Comencemos (Let's Start)' is straight fire from the first vocal to the last horn stab, oozing energy in every element, banging drums, PHAT bass, killer horn section, psychedelic fuzz guitar, and sweeeet percussion. All mixed and arranged for maximum flavour.

Taken from the pretty rare and pretty expensive 'Parrilla Caliente' album, this cut is the perfect distillation of jazz, funk, Afro, Latin and soul, with the band not putting one foot wrong. Which you can't say about every track on the LP!

First reissued on the always excellent Soundway Records back in 2007, then the mighty Jungle Fire from LA covered it beautifully in 2013, it's a song that will always rise up and this new official reissue is most welcome, especially as the never before released to 45 'Mi Moooto' is included. Also from the OG LP, this salsa-funk flip is yet more heat. 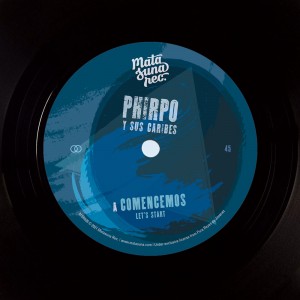 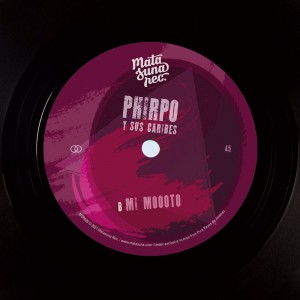 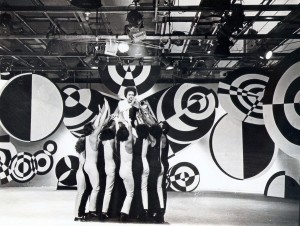