Bit of a catch up this one as it came out last month but only just come across it. Featuring 2 wicked disco cuts on 7" and cut looooong! Now I'm a bit stumped on the 'names' here and suspect they are made up, or in fact they are rare as hell disco I've just never heard of?! Either way, these are the goods. Have to go in with the B side as the one to highlight, featuring production from the always excellent De Gama from Italy. This guy puts out absolutely amazing afro/disco/dub on 12", so it's a joy to get one of his pieces on 45. He has mastered the art of building a groove and injecting the funkiest elements into his rock solid productions, whilst all the while achieving sonic perfection. This is what he done here to joyous effect. The A side ain't so bad either (Al Green anyone?), but it's all about De Gama here. Disco Gold! 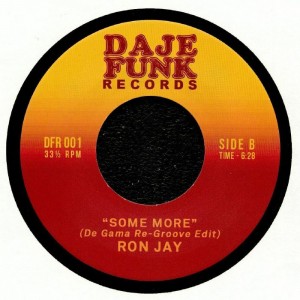 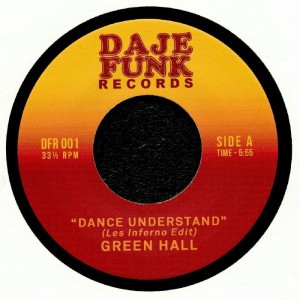