Soundtracks is one of those areas of music that you don't easily venture into, it's a niche market, but one filled with plenty of wonder and spectacular compositions from fully committed practitioners of that landscape. I guess a recorded album from a film is out of context to some extent, so often soundtracks are for the nerds rather than a general music buying audience. Of course there are plenty of soundtracks that have blown up into the mainstream, think 'Saturday Night Fever', Quincy Jones' output, 'Get Carter' (obviously) and indeed 'Blow Up', but I'll wager that many people ignore what's on offer in their local record store, brushing past the soundtrack section without a thought, except that is those with alterior motives as sountracks have long been a source of sampling.

The world of film music first piqued my interest in a serious way the mid 90s when London record shops were full of bootleg compilation LPs of funk, rare grooves, rare jazz and obscure soundtracks, this is where I first discovered composers like Roy Budd, Les Baxter, Johnny Pate, Jack Elliot and many more, the rich vein of funky jazzy gold was there to be mined, but also a wealth of more cerebral music, loaded with atmosphere and musicianship that pushed boundaries.

Dynamite Cuts are about to release a whole heap of Roy Budd soundtrack gold, 5 releases totalling 9 x 45s all housed in full colour original artwork sleeves. Packed with music that took production values to new heights at the time and fused disparate genres into new forms to generate emotion, which is the name of the game. Roy Budd was a master of the soundtrack as talented as any of the greats like Quincy Jones and Ennio Morricone, so this forthcoming collection, whilst not necessarily a DJ focused thing, is worthy of some close attention if rich, detailed music crammed with urgency is a passion you like to follow. 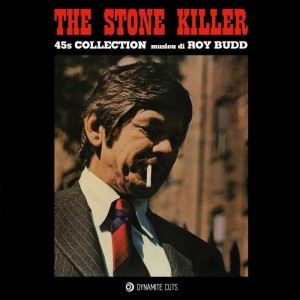 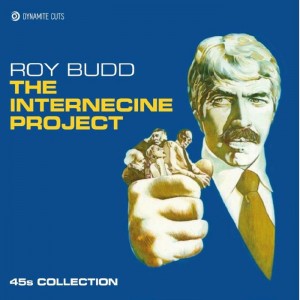 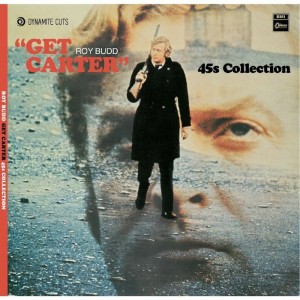