The Still Brothers - Wake Up (feat. Marina B) (Lewis Recordings)

The Still Brothers
Wake Up (feat. Marina B) / The Deep
(Lewis Recordings)

The Still Brothers come up with the goods on this forty-five that features the vocal styles of Marina B whose haunting vocal tones on 'Wake Up' are underpinned by some two-day-old-shit hard beats provided by childhood buddies Andrew LeCoche and Evan Heinze who you may know from Ula Ruth and The Shacks respectively.  If Marina's B's unnverving tones leave you asking Mummy to leave the landing light on then you're not alone cousin. There's something of a joyous vibe to the flip 'The Deep'  however with the uplifting horn section and choice vocal sample that just shines. Feel the vibe on this cut and soak in the many sides of The Still Brothers. We're looking forward to what these chaps come up with next.

Available now from Lewis Recordings, listen to the track below and order after the stream. 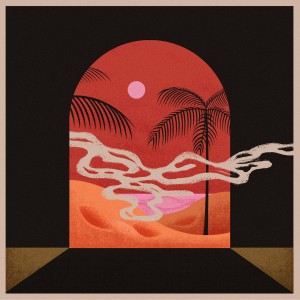