Ultramagnetic MC's - Give The Drummer Some (Mr Bongo)

Widely considered by so many of their peers as the greatest crew of all time, Ultramagnetic MC's were formed in the Bronx in 1984 by members Ced Gee, TR Love, Moe Love and of course Kool Keith. Mr Bongo have once again come to the rescue of so many collectors who would rather not remortgage the house to fund a rap 45 from these ego trippers in today's crazy market. The label continue to fire out white hot releases from rap's golden era that demand an audience of fresh ears to bump these timeless cuts in their jeeps. A trio of releases are now available for preorder from the Mr Bongo website. Doubles are of course a must so the advise today is to head straight to the Mr Bongo webshop to place your order. 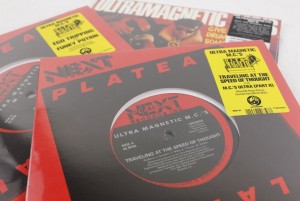 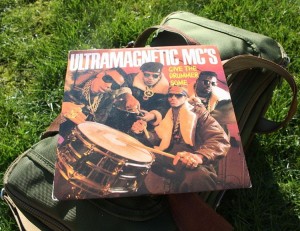