DJ Monk-One, aka Andrew Mason, co-founded Wax Poetics Magazine and remains its Contributing Editor.  One of New York City's most respected veteran selectors, he is known for his musical diversity, on display via a long-time residency on WBAI-FM's Underground Railroad Radio Show and many of the city's finest, funkiest parties.  Monk has released numerous records through his Brooklyn-based label Names You Can Trust and, as one half of the renowned production squad Greenwood Rhythm Coalition, has done remix and original work for labels in the UK, South America, Japan and Europe.  He has DJ'ed his way around the world, playing in diverse locales from Bogotá to Barbados, Barcelona to Budapest and beyond. 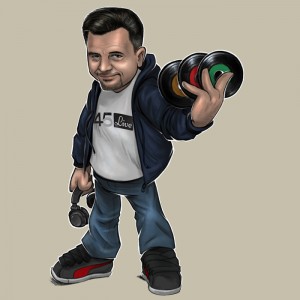 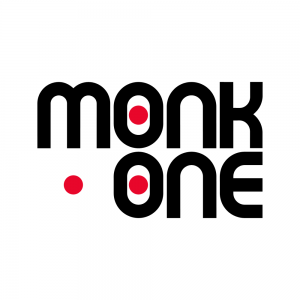